Why We Love Living in Missoula 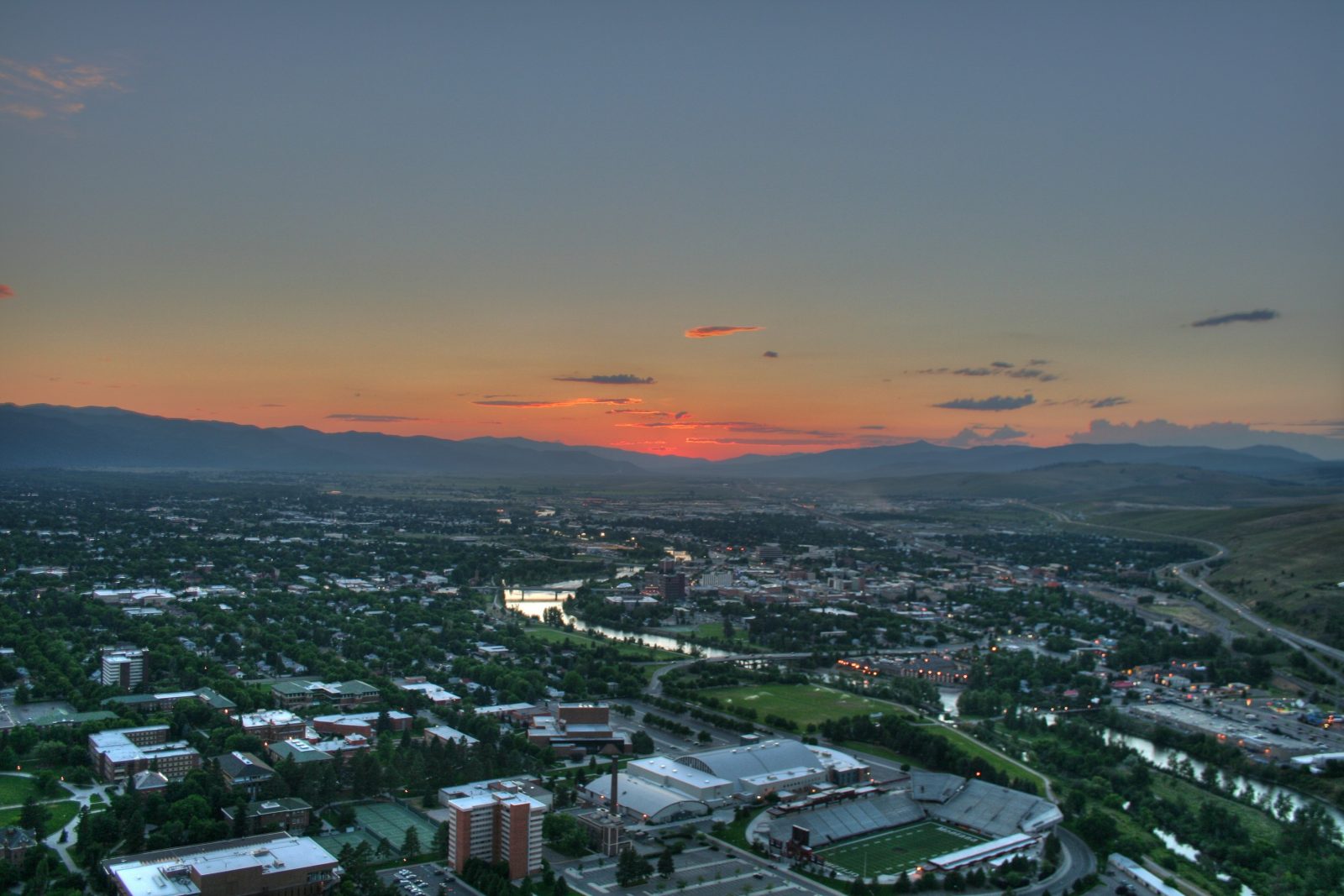 Missoula is dubbed the Garden City for its mild winters relative to the rest of Montana. It’s no wonder we’re suffering some growing pains: Missoula is a pretty good place to live. Depending on the season, we hike, ski, fish, run rivers and ride mountain bikes. We talk politics and shoot pool. We’re also a literate town; it’s commonplace to chat with a local author about his or her latest book. (John Updike dubbed Missoula the “Paris of the 90’s,” a flattering but somewhat gross exaggeration.)  Missoula is located in an old, glacial lakebed, which is now cut by Clark Fork River.  The Bitterroot River feeds into the Clark Fork on the Southwest edge of town; the famed Big Blackfoot River meets the Clark Fork just east of town.   The University of Montana is here, as is the northern region headquarters for the U.S. Forest Service. Retail trade is way up; extractive industries like logging are waning.   Just as the university students leave each year, the tourists arrive. Missoula is 3 hours south of Glacier National Park and 3-and-a-half hours west of Yellowstone National Park. It is surrounded by national forests and a handful of wilderness areas. In short, it’s not a bad place to hang out in the summer or, for that matter, the winter. 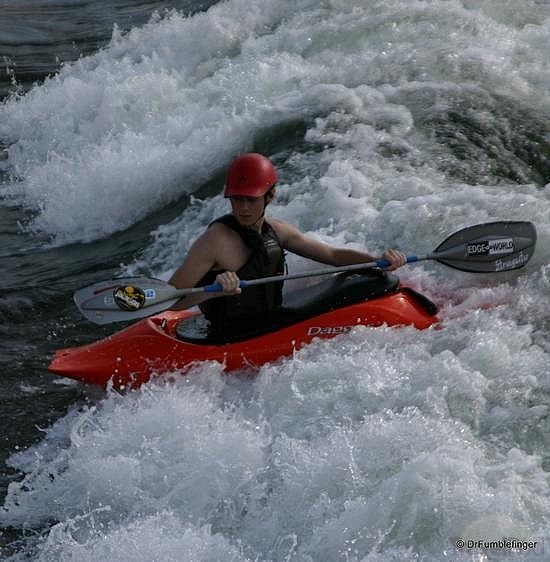 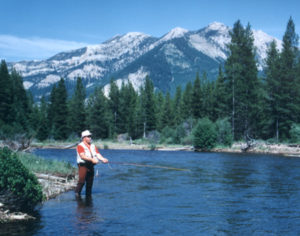 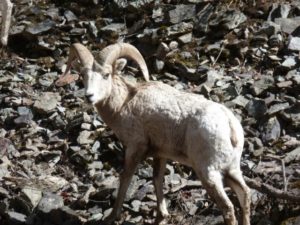 Missoula Listen /mɨˈzuːlə/ is a city in the U.S. state of Montana and is the county seat of Missoula County. It is located along the Clark Fork River near its confluence with the Bitterroot River in western Montana and at the convergence of five mountain ranges, thus is often described as the “Hub of Five Valleys”. The United States Census Bureau estimated the city’s population at 68,394 and the population of the Missoula Metropolitan Area at 110,977 as of July 1, 2012 Since 2000, Missoula has been the second most populous city in Montana. Missoula is home to the University of Montana, a public research university. Missoula was founded in 1860 as Hellgate Trading Post while still part of Washington Territory. By 1866, the settlement had moved five miles upstream and renamed Missoula Mills, later shortened to Missoula. The mills provided supplies to western settlers traveling along the Mullan Road. The establishment of Fort Missoula in 1877 to protect settlers further stabilized the economy. The arrival of the Northern Pacific Railway in 1883 brought rapid growth and the maturation of the local lumber industry. An element of prestige could be claimed ten years later when what was already called the City of Missoula was chosen by the Montana Legislature as the site for the new state’s first university. Along with the U.S. Forest Service headquarters founded in 1908, lumber and the university would remain staples of the local economy for the next hundred years. By the 1990s, Missoula’s lumber industry had gradually disappeared, and today the city’s largest employers are the University of Montana and Missoula’s two hospitals. The city is governed by a mayor-council government with twelve city council members, two from each of the six wards. In and around Missoula are 400 acres (160 ha) of parkland, 22 miles (35 km) of trails, and nearly 5,000 acres (2,000 ha) of open-space conservation land with adjacent Mount Jumbo home to grazing elk and mule deer during the winter months. The city is also home to both Montana’s largest and its oldest active breweries as well as the Montana Grizzlies, one of the strongest college football programs in the Division I Football Championship Subdivision of the National Collegiate Athletic Association (NCAA). Notable residents include the first woman in the U.S. Congress, Jeannette Rankin, and the United States’ longest-serving Senate Majority Leader, Mike Mansfield. References and more area information on Wikipedia here >>